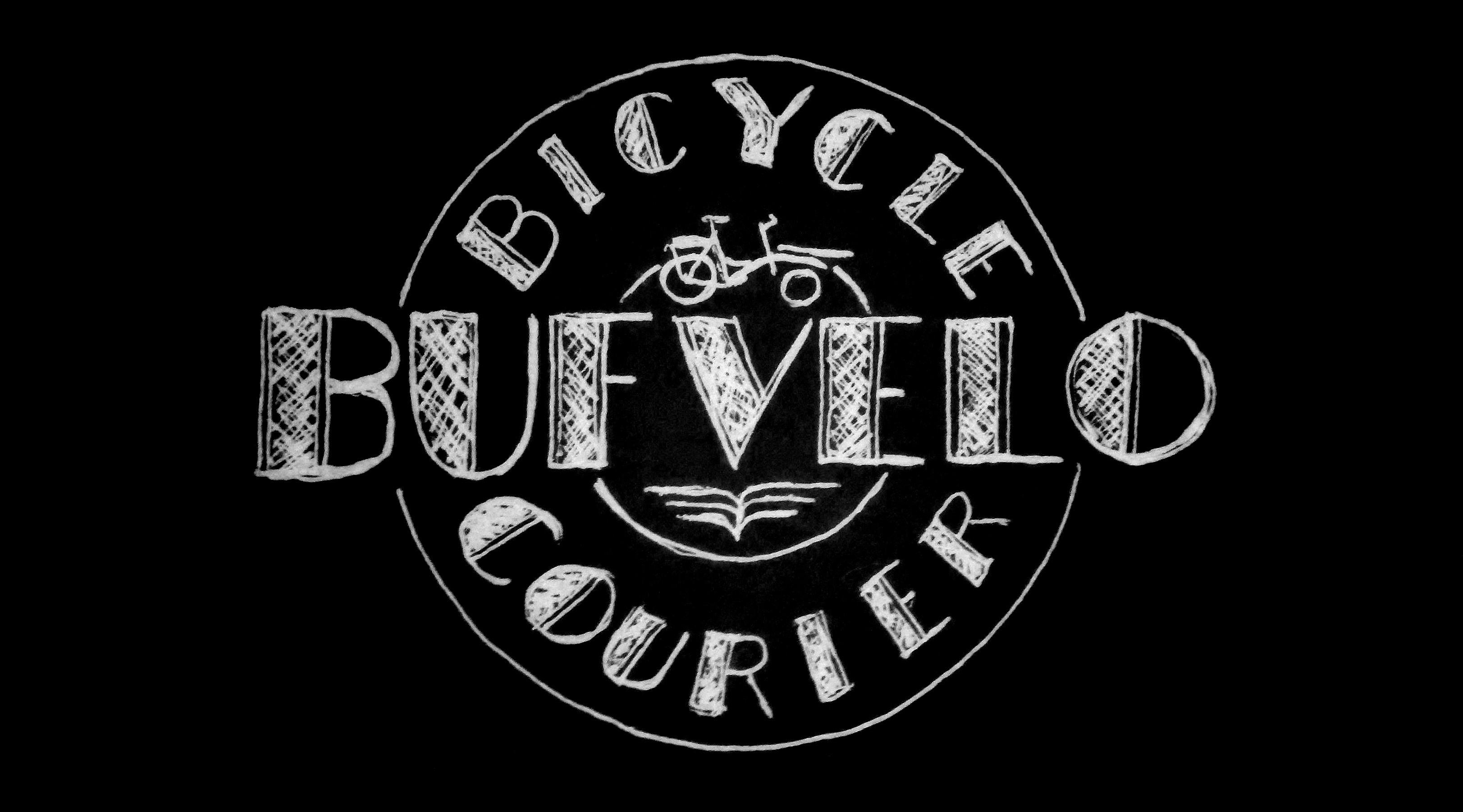 When riding bikes is your full-time job, you learn a lot of lessons about what to expect in traffic and how to stay safe, and every city is a little different. In Boston you have to take in as much information about your environment as possible because everything is moving and changing so fast. You're moving through gridlock, you have to remember your route because roads tend to curve or change names. You get pretty good at predicting which driver will turn without signalling and looking through windows or reflections to see as many points as possible so you don't get surprised by a pedestrian weaving between backed up cars. You have to watch driver's mirrors to see if they're planning to open a door without looking or are distracting themselves with a phone (I've even caught people engrossed in actual books on their steering wheel in moving traffic and people playing Candy Crush while driving! One time I got the response, "I'm not texting, I'm writing an email!"). There's a lot of reckless people out there, and just obeying traffic laws won't always keep you safe. 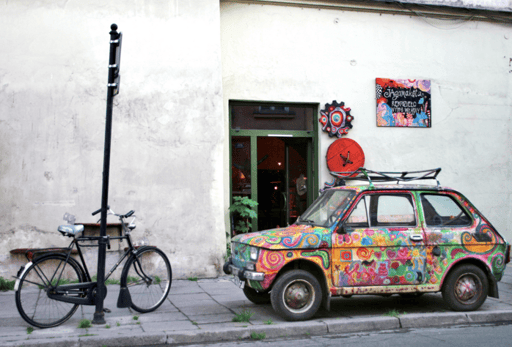 Riding in Buffalo is a little different because there is so little congestion, but you still have to watch out for bad and intentionally reckless drivers. The most important thing to remember is to arm yourself with as much information as possible. Green light? Check the cross roads anyway. Coming up to an intersection but going straight? Check behind you anyway in case a driver is close enough to try overtaking and cutting you off. Be predictable in traffic and signal if you're turning (and definitely use good front and rear lights if riding at night or in the rain!), but don't assume a driver has seen you. Sometimes a driver will look you right in the eyes but unconsciously ignore you and step on the gas anyway. Be alert and ready to stop or evade if necessary at any time when riding a bike, but most importantly, pay attention and practice safe driving habits when you're traveling by car!
We've all heard the old "same road same rules" quip, but anyone who ride a bike knows that all vehicles are not created or treated equally. New York State laws are actually pretty unfriendly to cyclists when compared to other states (http://iamtraffic.org/advocacy-focus-areas/equality/u-s-bicycle-laws-by-state/), but it is important to know them in the event of a crash or when dealing with police, as many officers do not even know what the laws are. Here are some important ones to know: 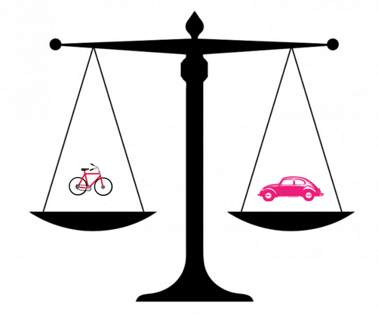 -§ 1234.(a) Upon all roadways, any bicycle or in-line skate shall be driven either on a usable bicycle or in-line skate lane or, if a usable bicycle or in-line skate lane has not been provided, near the right-hand curb or edge of the roadway or upon a usable right-hand shoulder in such a manner as to prevent undue interference with the flow of traffic except when preparing for a left turn or when reasonably necessary to avoid conditions that would make it unsafe to continue along near the right-hand curb or edge. Conditions to be taken into consideration include, but are not limited to, fixed or moving objects, vehicles, bicycles, in-line skates, pedestrians, animals, surface hazards or traffic lanes too narrow for a bicycle or person on in-line skates and a vehicle to travel safely side-by-side within the lane.
-§ 1146. Drivers to exercise due care.
If the lane is too narrow for a driver to pass, use the space you need and take the lane, because it is far more dangerous to squeeze yourself on the edge (which might also be in the door-opening zone), encouraging drivers to pass too closely. If the lane isn't wide enough, drivers need to use the next lane to pass safely, even if that means waiting for oncoming traffic to clear.


http://bikeleague.org/StateBikeLaws The League of American Bicyclists has an easy to read list of the bike laws NYS does and doesn't have. As far as I can see, only NYC has traffic laws prohibiting motor vehicles from stopping in bicycle lanes or opening doors in the path of a cyclist, but the rest of the state is out of luck, making it harder to educate or hold drivers accountable when they act recklessly and injure a cyclist. This article written in 2012 is still an accurate description of cycling in Buffalo: http://www.buffalospree.com/Buffalo-Spree/September-2012/Hot-Button-Why-not-Buffalo/ . When it was written, the author was hopeful about the influence of the state-wide Complete Streets initiative, but as this more recent article (http://www.streetsblog.org/2016/02/19/state-legislators-call-for-dedicated-complete-streets-funding/) shows that "the state has actually invested less money in walking and cycling infrastructure than it did in the years preceding the law’s passage".
With ever-increasing numbers of people choosing to ride, hopefully these laws will become more equitable and friendly. Keep in mind these tips for safe cycling and how not to violate bicycle laws while driving, and always use the best equipmentavailable to you. Be careful and stay safe out there, but have fun and encourage friends to ride when they can!