What we've learned as Bicycle Couriers

We've been in Buffalo for about half a year now, but I (Andy) grew up in nearby Lewiston, so it's more like a return to the region. If you find yourself asking the question, what do couriers do? We learn a lot about how bikes and cities go together while we're on the job. Here's some of what we've learned as bicycle couriers during our years in Boston:

Choosing human-scale transportation give you a greater connection and appreciation for your community.
- Cars can be a massive burden, and a lot fewer people have them than you probably assume.
-Buffalo has a reputation for bad weather, but Boston's weather is no joke! 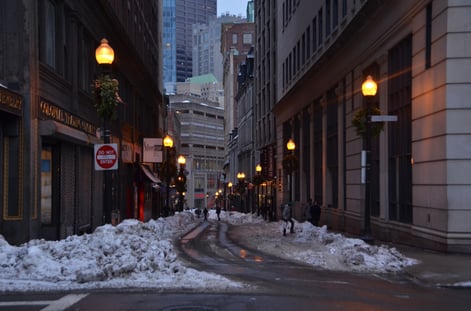 Topics: What we've learned as bicycle couriers, What do Couriers do?